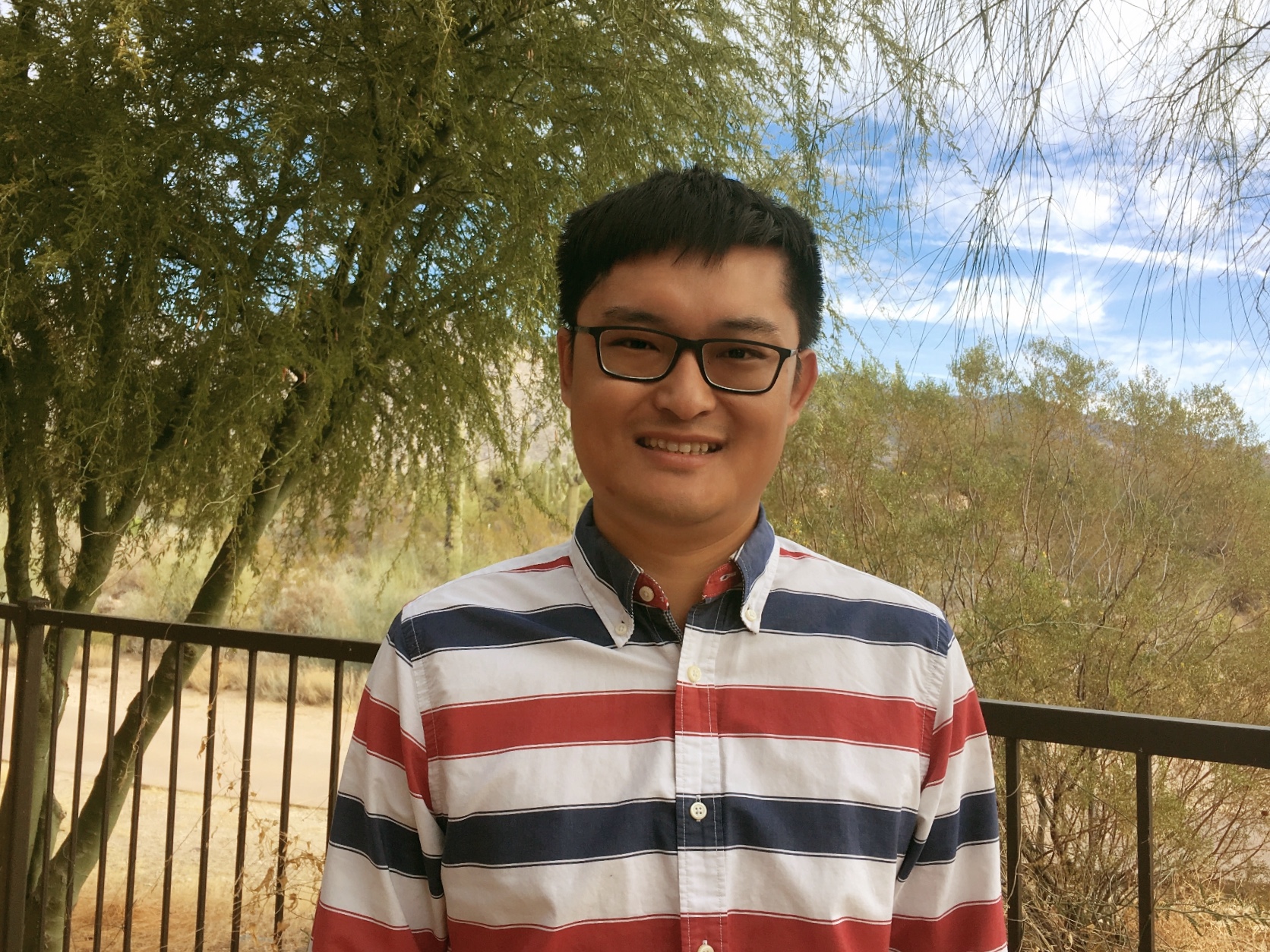 Dr. Zheshen Zhang is an Assistant Professor in the Department of Materials Science and Engineering and the College of Optical Sciences at the University of Arizona. He received the B.S. degree in Electrical Engineering from Shanghai Jiao Tong University in 2006 and the Ph.D. degree in Electrical and Computer Engineering from the Georgia Institute of Technology in 2011. During his Ph.D., Zhang split his timebetween Georgia Tech’s main campus in Atlanta and its Lorraine campus in Metz, France. Dr. Zhang joined MIT in 2012 as a Postdoctoral Associate and became a Research Scientist in 2015.

Dr. Zhang's research encompasses a broad swath of the experimental and theoretical aspects of quantum information science. Dr. Zhang studies new materials and light-matter interactions that give rise to unique quantum phenomena. These quantum phenomena are in turn leveraged in quantum-optics and nanophotonic platforms to implement devices that serve as building blocks for scalable quantum information processing. In conjunction with theoretical investigations on quantum protocols, Dr. Zhang's research gives rise to novel applications in diverse fields ranging from non-invasive sensing to telecommunications with provable security. 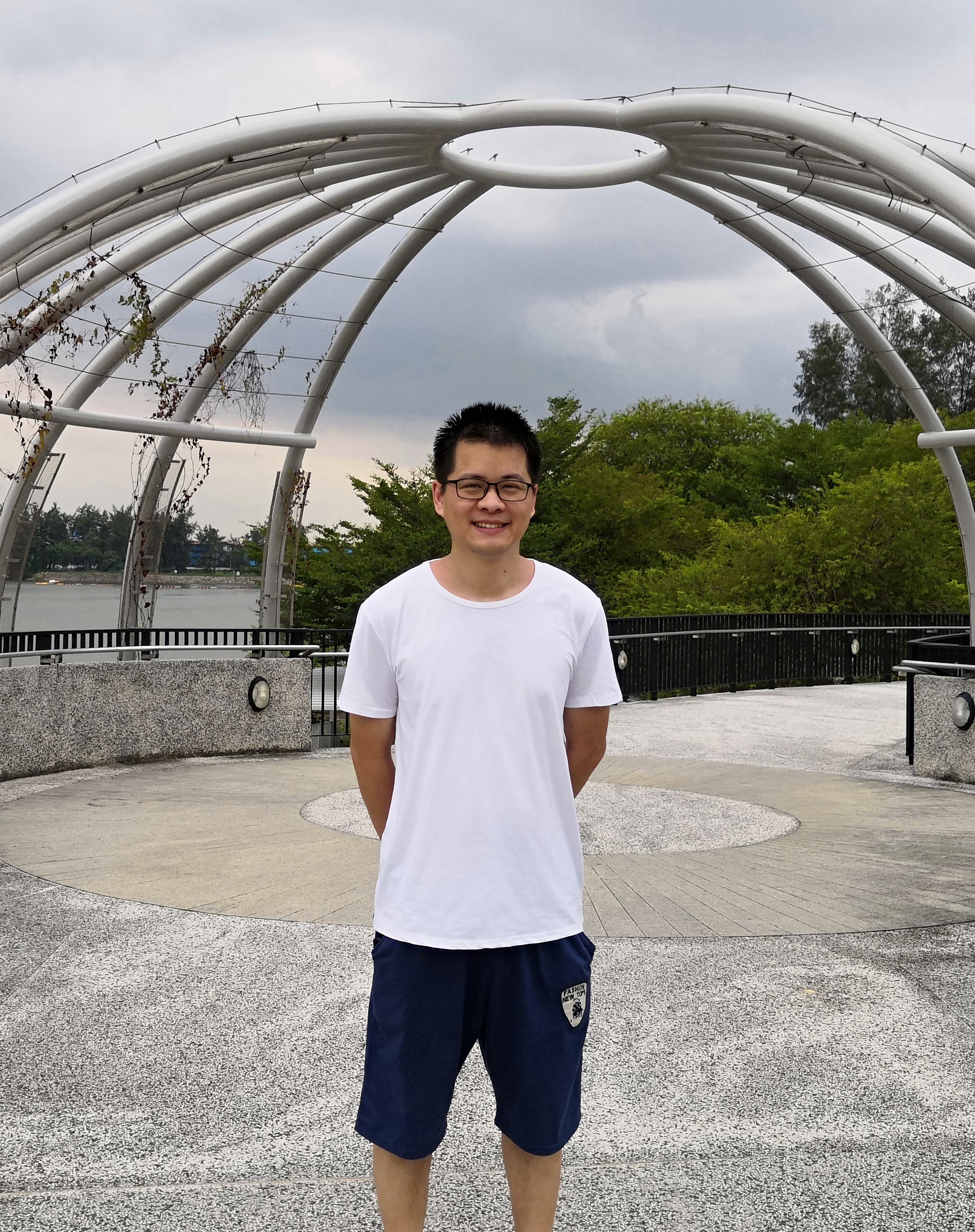 Shuhong Hao received his Ph.D. from Institute of Opto-Electronics, Shanxi University in 2016. His research focuses on the theoretical and experimental studies of quantum optics and quantum information with continuous variables, with applications in quantum communication and quantum computation. His current research encompasses continuous variable and discrete variable quantum information processing. 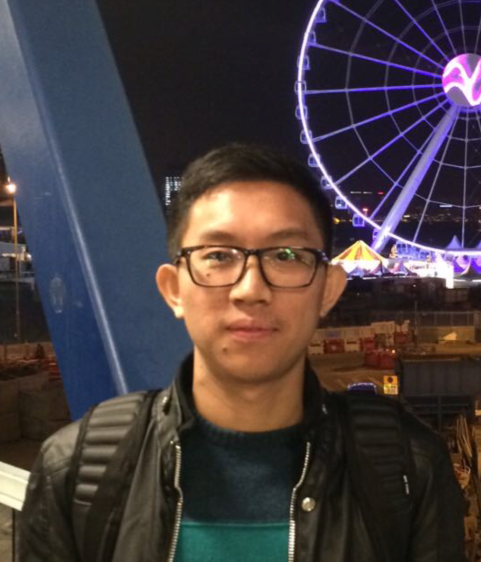 Shuai Liu received his M.S. and Ph.D. in Physical Electronics from Harbin Institute of Technology in October, 2018. His research interests include on-chip optical microcavity, optical interconnection and optical sensing. His current research focuses on the fabrication of high-quality silicon nitride optical devices and the study of quantum communications and quantum enhanced optical sensing based on these devices. 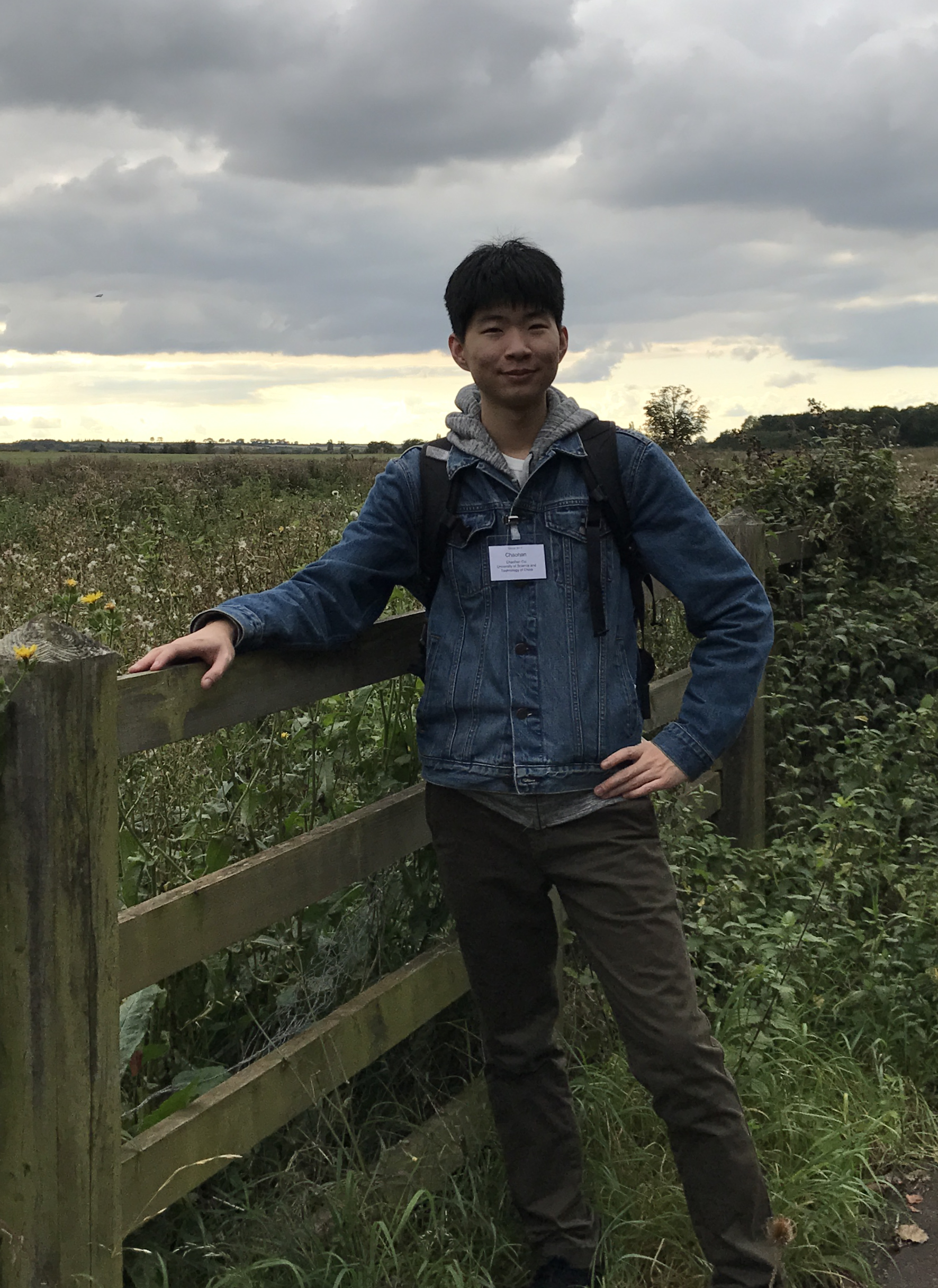 Chaohan Cui is currently a Ph.D. student in the College of Optical Sciences, the University of Arizona. He received his B.S from the School of the Gifted Young, University of Science and Technology of China in 2018. His previous work was about quantum key distribution protocols. He is now focusing on realizing robust quantum information processes from a systematic view. He is also interested in the interdisciplinarity between quantum information and machine learning. Chaohan is jointly advised by Dr. Zheshen Zhang and Dr. Linran Fan. 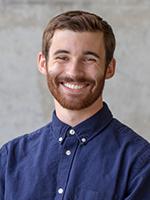 William Horrocks is a Ph.D. student in the College of Optical Sciences at the University of Arizona. He graduated from the University of California, San Diego with a B.S. in Physics in 2019. During his time at UCSD, he worked on optimizing the structure of neural networks for classification tasks in particle physics, as well as the synthesis and characterization of superconducting compounds (such as YBCO and high-entropy alloys). In Professor Zhang’s group, William is working on entanglement-enhanced communication. 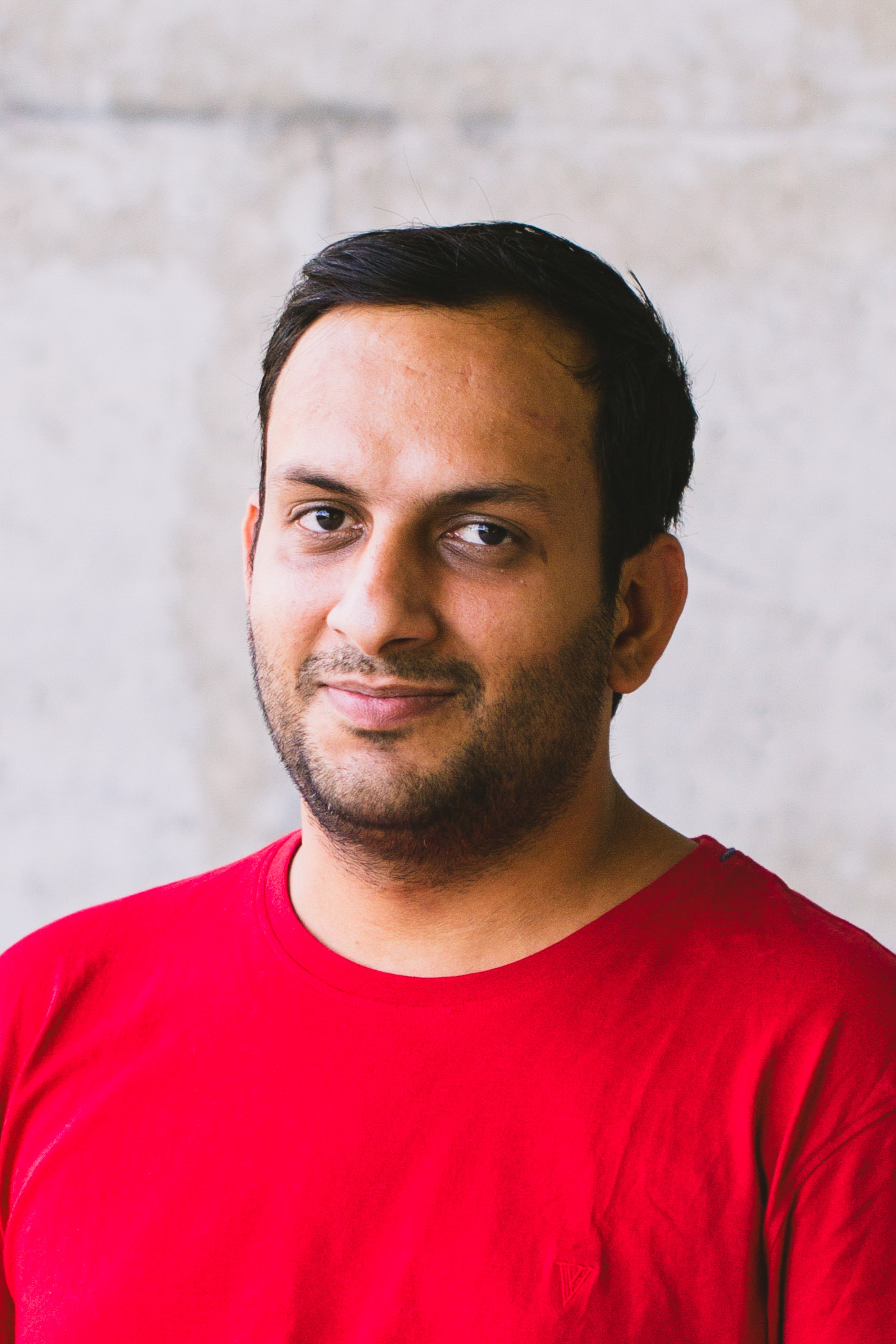 Mayank Mishra is a Ph.D. student in the College of Optical Sciences at the University of Arizona. Mayank received his undergraduate degree in Physics from Indian Institute of Science Education and Research (IISER) Mohali and a masters degree in Applied Optics from Indian Institute of Technology (IIT) Delhi. In addition to quantum technologies, he also has an interest in the history of cinema and visuals arts. 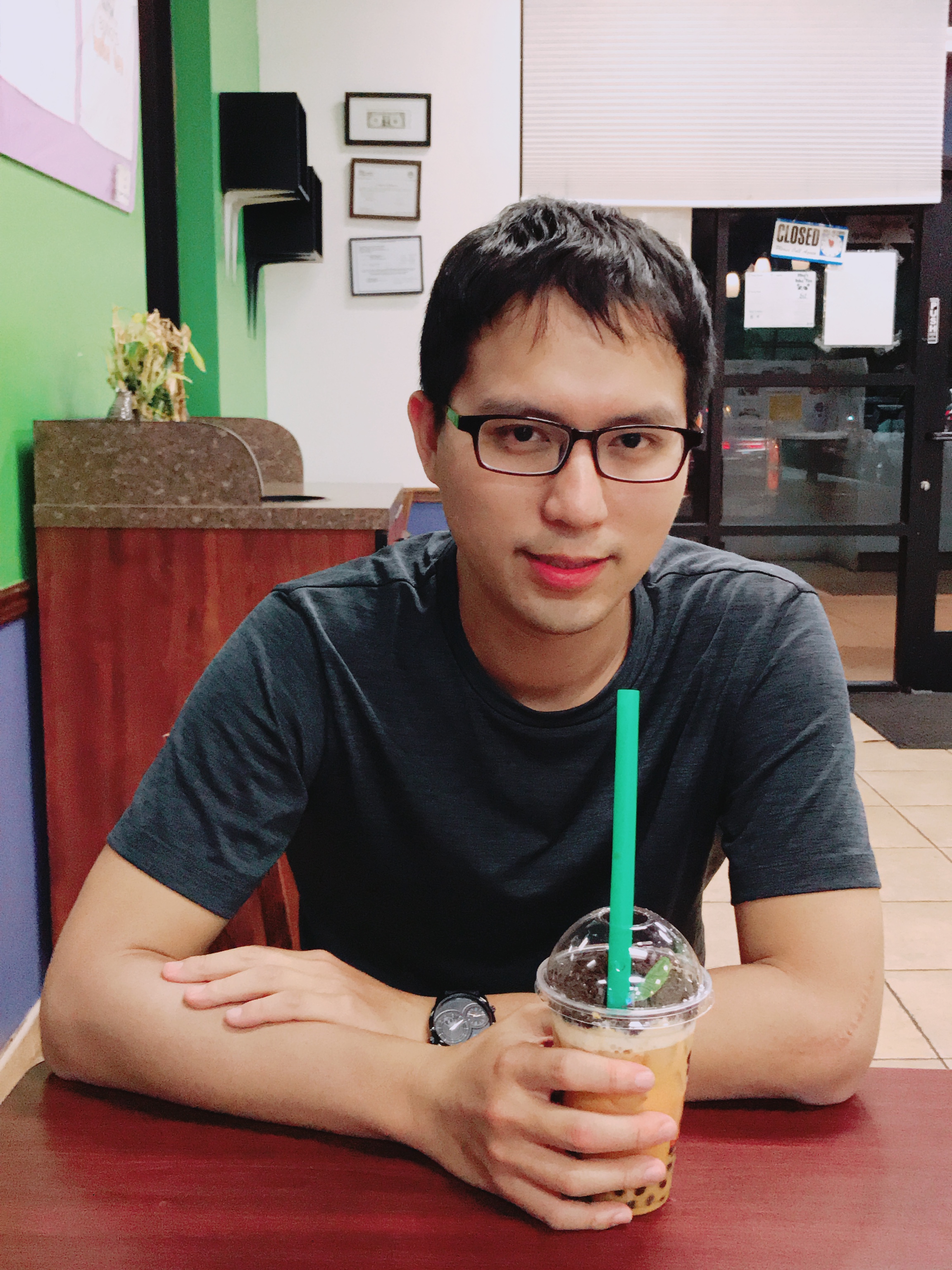 Bo-Han Wu is a Ph.D. student in the Department of Physics at the University of Arizona. He received the bachelor degree in the Department of Electrophysics from National Chiao Tung University in Taiwan (R.O.C) in 2011 and the master degree in the Department of Physics from National Tsing Hua University in Taiwan (R.O.C) in 2014. Previously, he was experienced in theoretical research, such as theoretically modeling and simulation, in atomic or condense matter system to study the effect of atom-photon interaction, e.g. four-wave mixing, EIT, Rydberg EIT, and light storage. Currently, He focuses experimental research topics on photonics that combines the condense matter physics and optics with applications in quantum information processing. 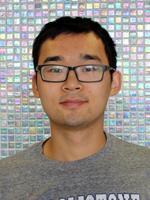 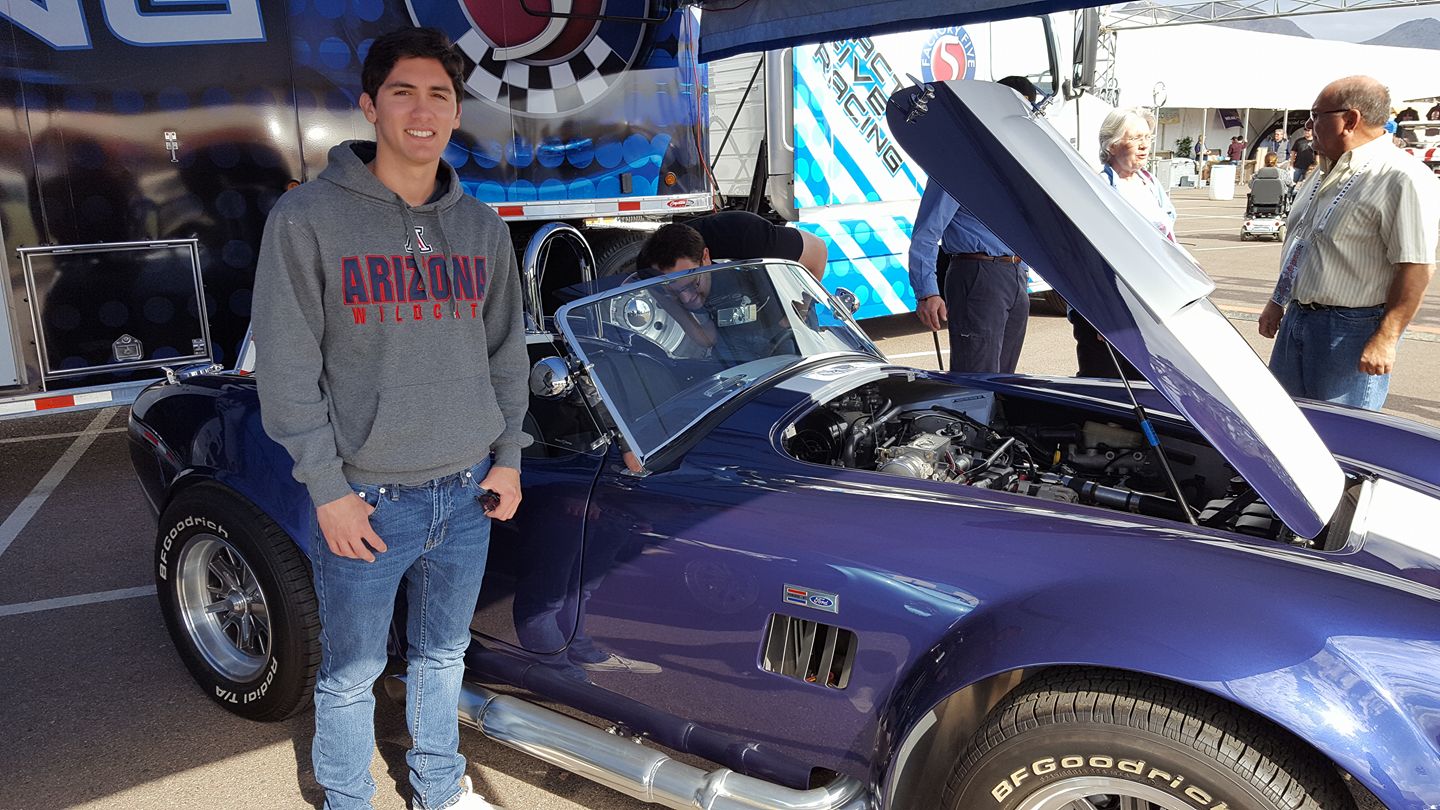 Nathan is a junior majoring in Material Science and Engineering with a minor in Physics. He is currently working on fabricating optical detectors for experimental study in quantum information processing. Outside of the lab, Nathan enjoys playing guitar, and wrestling on the University of Arizona Wrestling Club. 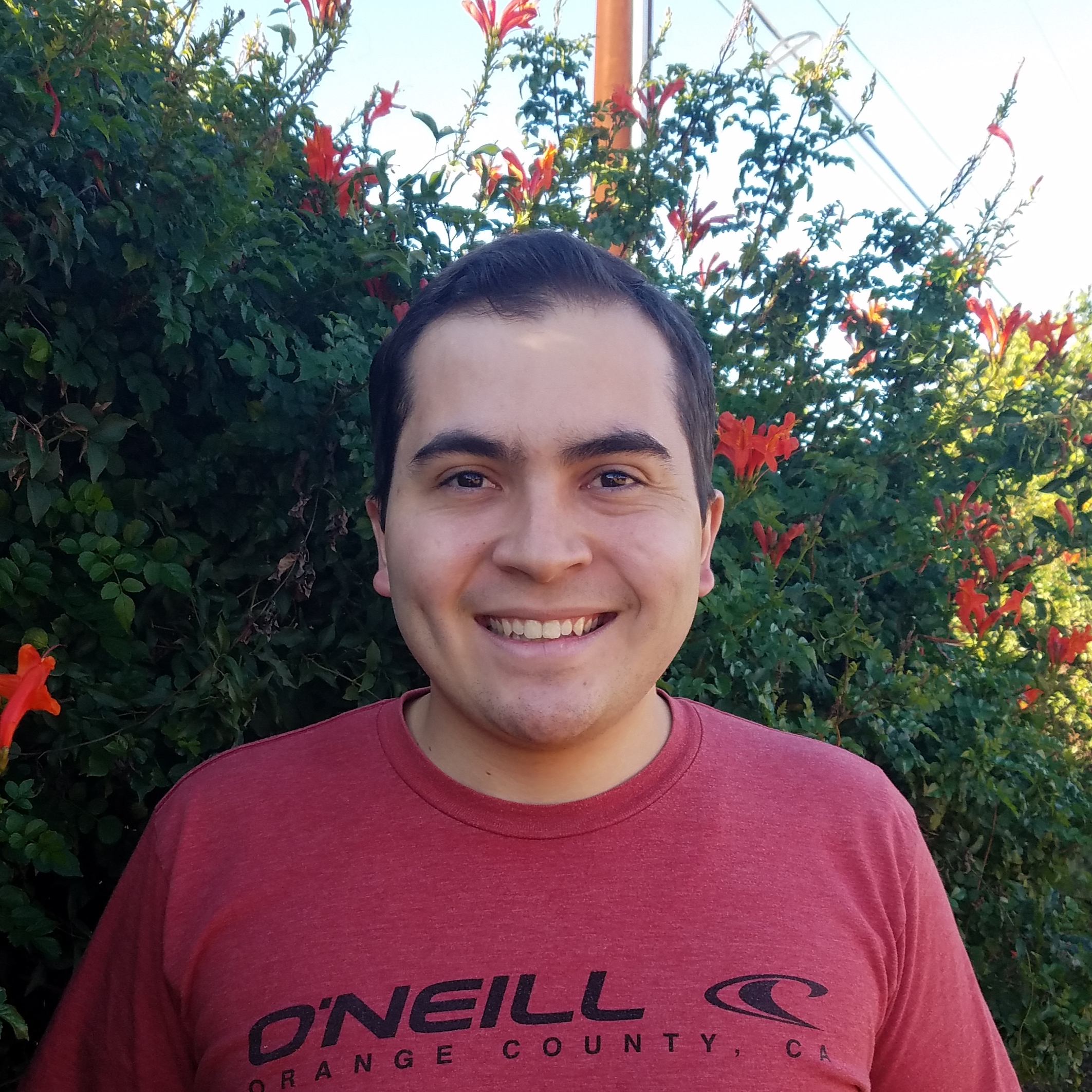 Juan is a sophomore studying Materials Science and Engineering with a minor in Mathematics. He is working in production of the materials used in quantum experiments. In his free time, he likes to practice guitar, piano, and trumpet.

The University of Arizona